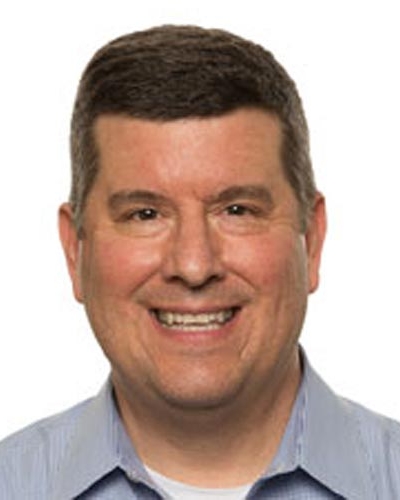 Steve Novakovich
Chief Executive Officer
Steve Novakovich joined Garrett Metal Detectors in January 2018. Before coming to Garrett, Steve worked as an engineer in the oil and gas industry at Exxon Company USA, and worked in manufacturing operations and as a division controller at Texas Instruments. He has also served as the Director of Finance for Texas Air Composites, an aerospace MRO service provider, and most recently served as President and CEO of Graco Supply Company, an aerospace chemical distributor.

Steve earned a B.S. in Mechanical Engineering and Economics in 1989 from Northwestern University in Evanston, Illinois, and a Master's Degree in Mechanical Engineering and Management as a fellow in the Leaders for Manufacturing program at Massachusetts Institute of Technology in Cambridge Massachusetts in 1994.
WORLDWIDE LEADER IN METAL DETECTION TECHNOLOGY